Blog Menu
Words by Adam Yates Typical Tassie morning. Low cloud and a fresh breeze was the order of the day. The weather was moving in from the NE and we had to get amongst it, turn wheels before it got wet. From Launy we headed east to Scottsdale and out to St Helens. The east coast offers prime grazing land for cattle farmers in between the deep carving hills running the coastline. We experienced some rad hills but the surface again had us beat. got to much for me and out I got to turn wheels. From here on in,  it was pretty much stop at the top of every decent descent and hit it. Blind HWY bombing, CLBC styles. yeah striker!! wheels were turned and our stoke was fuelled for now. First time we had seen the coastline of the apple isle was down St Helens, a lil fishin' town tucked away on an inlet. We cruised south along the coastline and eager to get a roll on, drove up towards St Marys Pass. Yew!!  Was another gem. smooth pavement and nice tight sweeping turns all cut into the side of a ridge line. We had this one pretty much all to ourselves. Pretty much a staple for the entire journey. Not much traffic and those that where there were stoke to have witnessed 5 lads enjoin themselves! Elephant Pass was next ridge south and it wasn't gonna be left out of the eastern leg of the Hopkin trip. From the top this one would've offered a mix of everything and it would been fast. Pavement again was the issue and the road narrowed at the fastest roughest section. The bottom was butter so we jammed here in absolute harmony with the buuush, devils and roadkill. sweet!! The top of the run offered the Elephant Mountain blueberry pancake cafe. A mix of savoury and sweet and the boys were fed and it was time to hit the road. Way back to launy, we pulled up at a river, set up the slack line and jammed out for bout an hour. At this point I thought we were gonna get lucky for dinner tonight. The wheels were set in motion and the hunt was on. Jacko had decided to catch us a duck for dinner. Talk bout ruffin it in tassie, gourmet styles. yer bra!!! First time back in launy for a few days and the crew where all here so we hooked up a bed at the Batman Fawker, went down the commercial hotel and smashed back on the food (no duck), washed down by a few cold jimmy boags. aggggghhh, thats some fine tassie beer right there. 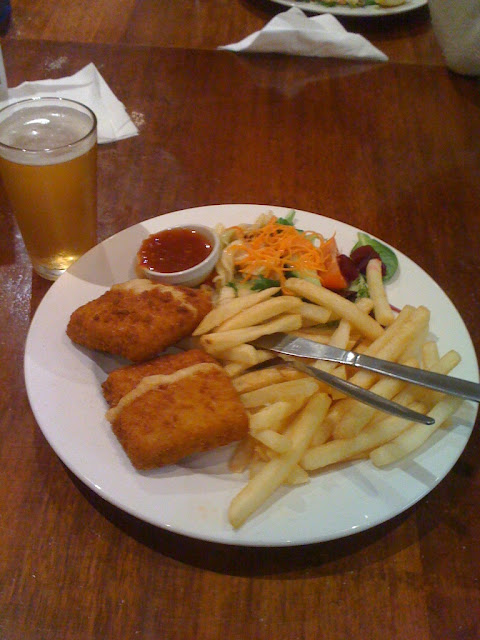 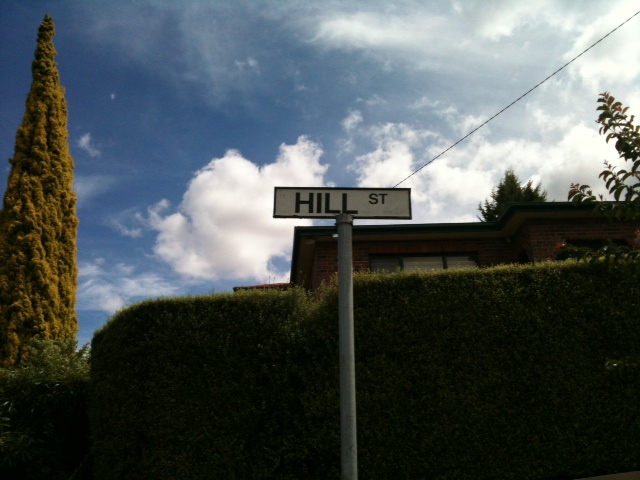