Blog Menu
Words by Yatesy DAY 5 How to put this. best place ever. Yeah Julia for hookin us up with the hell pad. such a comfy base called home even if it was for a few days, ur home was ours and we treated it as such!! Journey north to Ruapehu. what a day. the crew hit the road early with the kitchen a cookin in town of wellington. best bakery pie and sanga combo ever and a quick stop over for the boys to get rugged up at campers paradise before the journey to Mordor! Best way to describe the trip is one of Gabes earlier photos. A to B on NZ roads- allow more time. 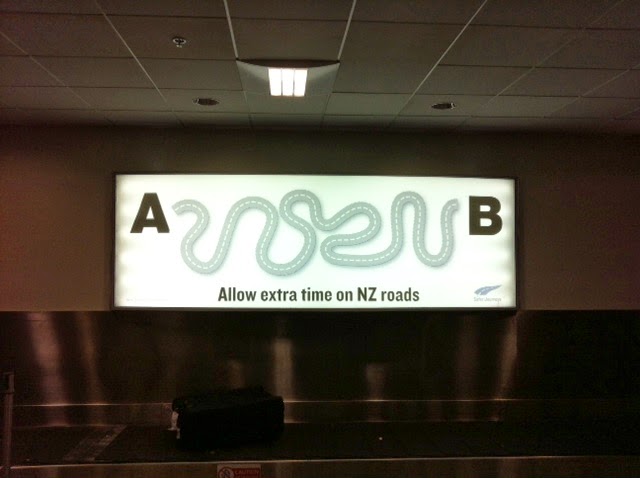